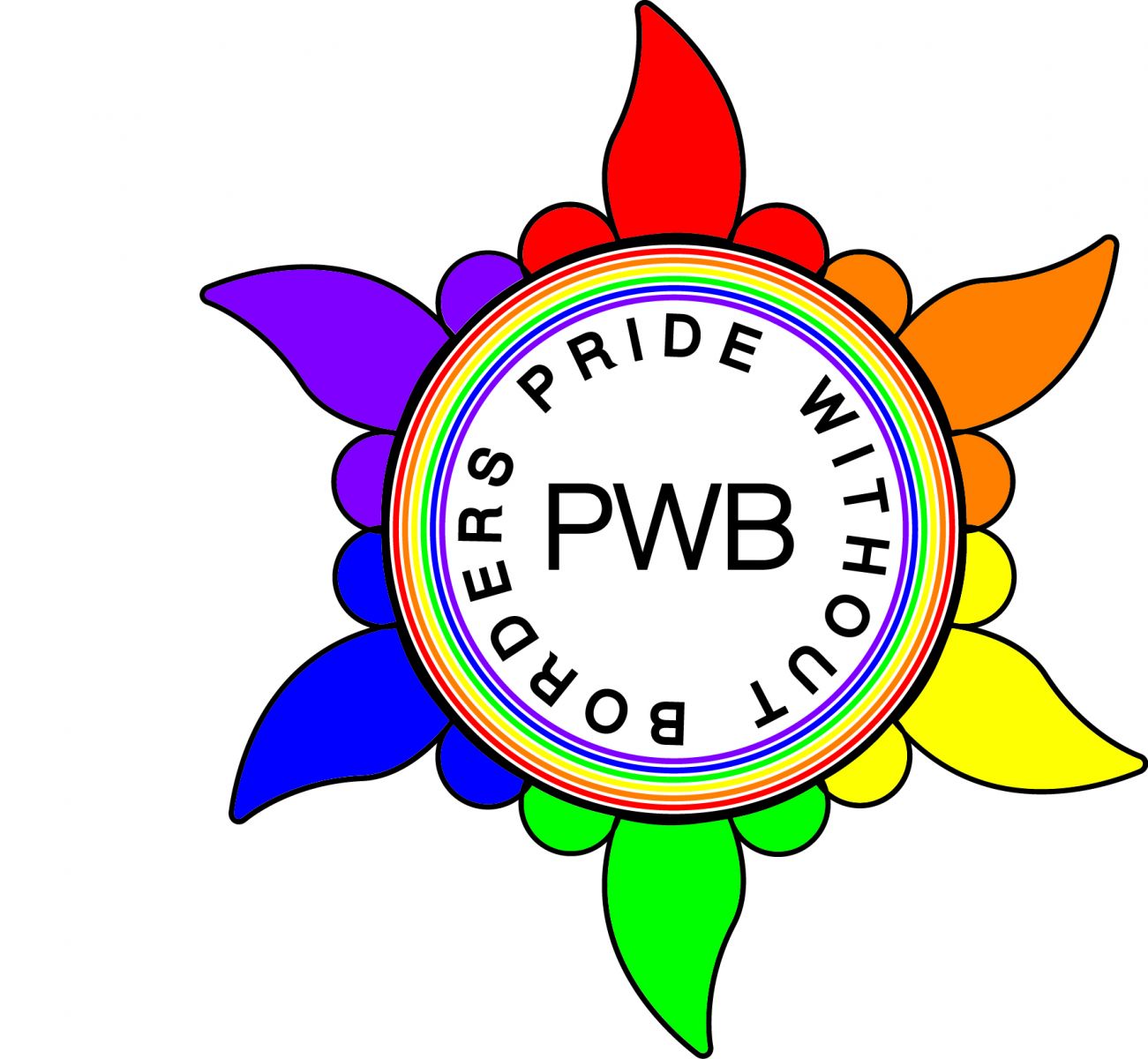 Pride Without Borders (PWB) is a social enterprise based in Leicester entirely run by forced migrants and British volunteers that provides support and advice to LGBTQIA+ asylum seekers and refugees whose claim rests on their LGBTQIA+ status. The project was born when some migrants and British activists volunteering at the drop-ins of the aid organisation Leicester City of Sanctuary began to realise that as more individuals came to Leicester and UK in general, many sought asylum specifically for their LGBTQIA+ identity and needed special support.