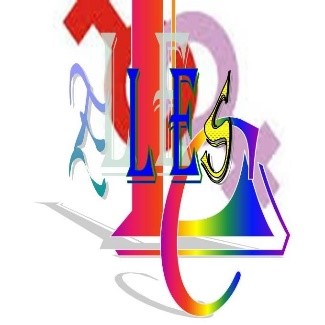 ELLES CAMEROUN is a Cameroonian association thought, made, led and coordinated by lesbian, bisexual, transgender and queer (LBTQ) women. It was born in Douala in September 2010 and was legalised in October 2015 to address the needs of multiple target communities: LBTQs, women who have sex with women (FSWs), especially those who want to have children, and sex workers (SWs).

The context in Cameroon, with Law 347-1 criminalising same-sex sexual relations, has created a climate of persecution in the city of Douala that leads to discrimination against FSF. Initially, the association's activities were specifically aimed at people discriminated against on the basis of their sexual orientation. Then, ELLES CAMEROUN realised that in the vast majority of community groups and friendships, there are sex workers (SWs) who are sometimes in search of guidance. She therefore decided to focus on this target group, which is also part of her community, as well as another important category, which includes female drug users (DU).

ELLES CAMEROUN is specialised in :

ELLES CAMEROUN dreams of a Cameroonian society that is egalitarian for all genders, democratic and tolerant, respectful of the rights of all.