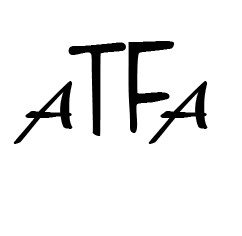 Faced with the difficulties encountered by young LGBTQIA+ people (stigmatisation, rejection by their families because of their presumed or confirmed sexual orientation or because of their HIV status), the ATFA association realised that there was a lack of a caring place for these communities.

ATFA organises weekly discussion groups for LGBTQIA+ youth and other key populations to support those on treatment, promote non-violence and advocate with families for possible family reintegration with the support of LGBTQIA+ youth themselves.

As a result of these meetings, a think tank was set up to amplify the actions in association with two resource persons, a clinical psychologist and a medical assistant.

The main activity consists of reminding the group to take their treatment through an alert without identifying who is on treatment or not in the group.

Therapeutic patient education (TPE) is organised once a month by the clinical psychologist and one of the group members to help participants understand the benefits of ARV treatment.