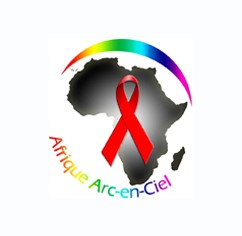 To work towards building a Togolese society that respects diversity and is free from stigmatisation and discrimination as well as all forms of rights violations based on gender identity and sexual orientation.