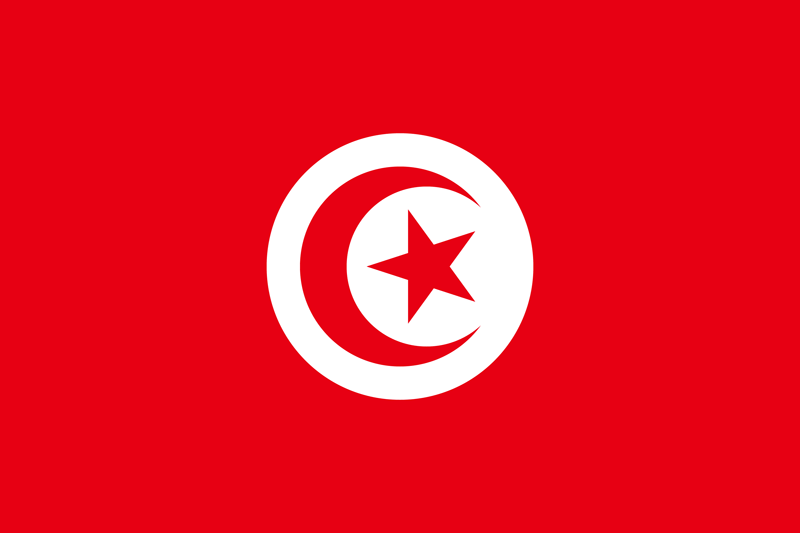 Same-gender sexual activities for both men and women are illegal in Tunisia with a penalty of up to 3 years of imprisonment. Authorities occasionally detain and question persons about their sexual activities and orientations, only based on their appearance. There is no law protecting LGBTQIA+ people against discrimination and offence. Same-gender couples are not legally recognized and consequently, it is not possible for them to adopt children. Also, there is no legal recognition for transgender people and no permission to legally change gender. However, in 2020, Tunisian authorities approved the family reunification of a same-gender couple married abroad, but while repeatedly mentioning that there is no same-gender marriage recognition in Tunisia. Recently, Tunisian government stopped forced anal tests as a test to prove that someone is a gay man or not.

LGBTQIA+ individuals are at odds with Islam, Tunisian culture, and traditions. Tunisian LGBTQIA+ people face with critical social discrimination such as family rejection and violence, public violence. As a result, suicides are unfortunately quite common among them. The majority of Tunisians believe that homosexual people should be punished. Tunisian Minister for Human Rights stated that homosexuality is "a perversion", and gay people needed to be "treated medically". Men sex work occurs in Tunisian tourist resorts. A number of Tunisian films have addressed same-gender attraction. In May 2016, several LGBTQIA+ associations organized a small, discreet pride reception and an event for the day against Homophobia in Tunisia. An online radio station catering to the LGBTQIA+ communities began broadcasting in December 2017, as the first in the Arabic-speaking world.

Queer of the Bled. https://www.facebook.com/Queer.Of.The.Bled/