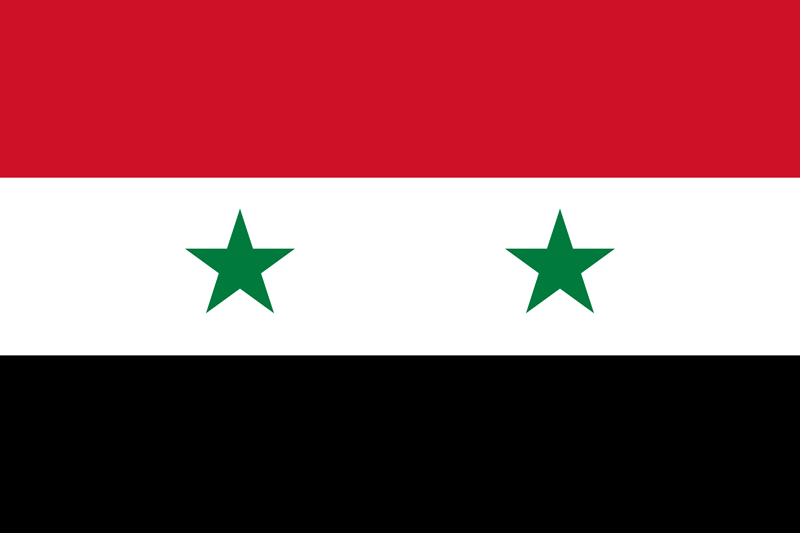 LGBTQIA+ people in Syria may face legal challenges. According to the law, "same-gender sexual relations are against the order of nature” and the punishment for same-gender sexual activities is 3 years of imprisonment. Although LGBTQIA+ issues have evolved in function of various stages of the civil war, gender and sexual minorities have mostly been ignored and put aside. As a result, the impact of violence on LGBTQIA+ individuals and their needs has been kept out of view. Since the civil war, Syria has become a dangerous country, especially towards LGBTQIA+ communities. Syria’s political system explicitly criminalises all forms of LGBTQIA+ activities. People whose gender is unclear or whose physical features do not match their physiological, biological and genetic characteristics are allowed to change legal gender by sex reassignment surgery, first example of which was in 2004.

LGBTQIA+ people lead difficult lives in Syria. Hostility from families, faith communities, professional networks, and other pillars of social support is source of vulnerability for LGBTQIA+ Syrians. Syrian families mostly do not even talk about LGBTQIA+ issues, even if they accept the existence of LGBTQIA+ identities. There are reports of the Syrian society threatening and hating the LGBTQIA+ community. Moreover, there are no equal opportunities in education and work for LGBTQIA+ individuals in Syria.

There are some activists but there is currently no association nor organization existing in- or outside of Syria. No helpline can be found to help sexual minorities in the country.

More than 5.6 million Syrians are formally registered as refugees. There are no reliable figures on how many LGBTQIA+ Syrians left the country, but using the 5% baseline as a guide, there are up to 260,000 LGBTQIA+ Syrians registered as refugees outside of Syria. While many LGBTQIA+ Syrians view asylum abroad as the most durable solution for their protection, non-normative identities can create problems in host countries, particularly those in the Middle East, because of religious and social stigma on those identities. Homosexual men also have pressure to leave the country due to risks induced by forced military service. Turkey is widely considered to be more open towards sexual and gender minorities and hosts the largest number of Syrian refugees in the world. LGBTQIA+ people in Turkey enjoy relative freedom, especially in more cosmopolitan cities such as Istanbul. Nonetheless, many Syrian refugees also seek new lives in European countries.