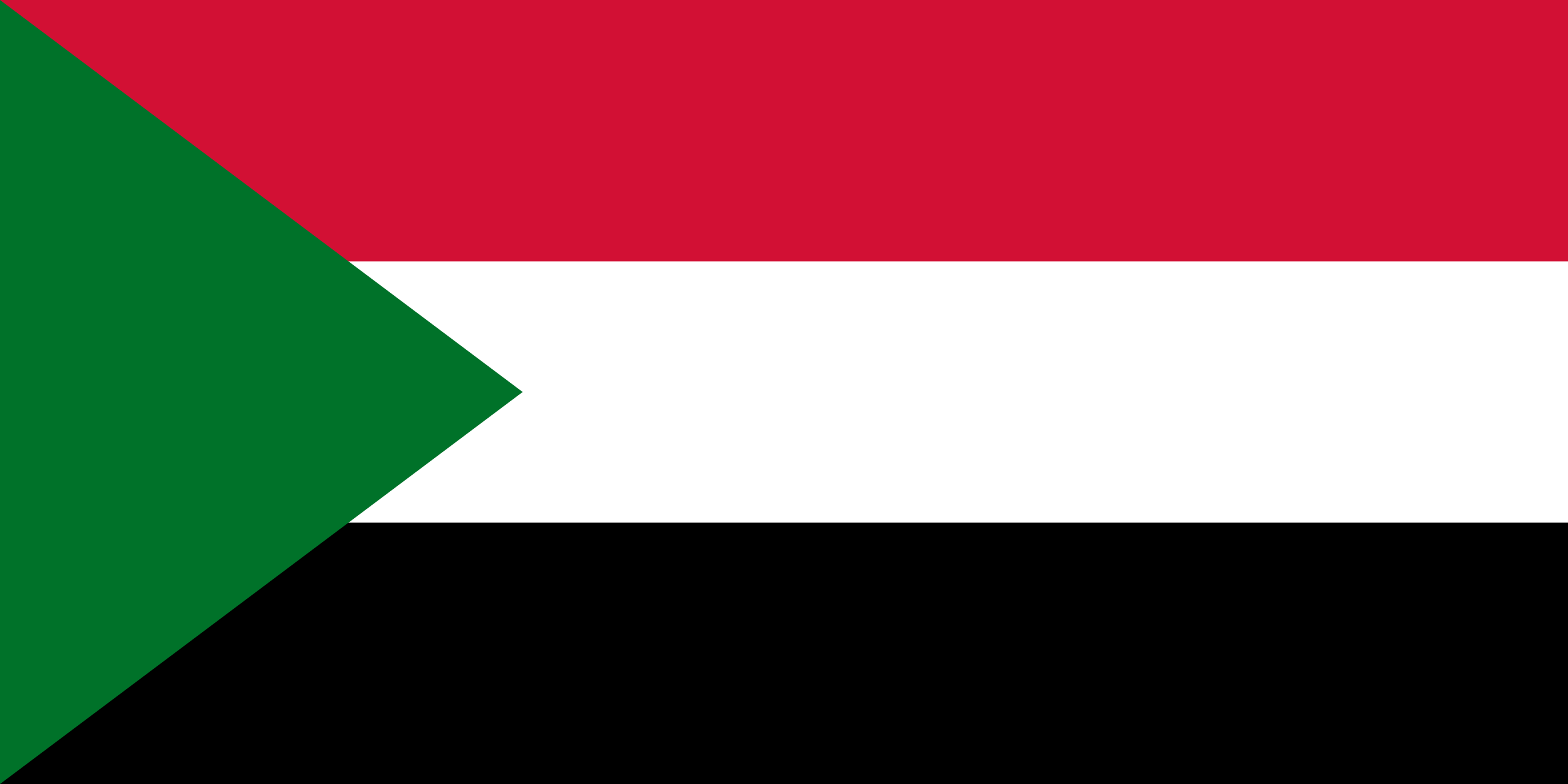 Societal discrimination against LGBTQIA+ persons is widespread in Sudan. Vigilantes target suspected gay men, bisexuals and lesbians subject them to violent abuse. There were public demonstrations against homosexuality in Khartoum. In 2010 a group of 30 men in Khartoum were convicted of violating Sudan’s public morality codes for cross dressing, wearing make-up and dancing in a “womanly fashion” at a private party. They were arrested without presence of lawyers and no right to speak during the trial. They were sentenced to 30 lashes and a fine. In 2013, it was reported that a group of nine Sudanese men were arrested and beaten for being gay at the private flat of a well-known singer. In a survey (2019), only 17% of Sudanese said homosexuality is acceptable.

Freedom Sudan: The first LGBTQIA+ association of Sudan founded in 2006. However, no internet presence is seen from the group after 2013 on Facebook page.  https://globalvoices.org/2010/01/24/sudans-first-lgbt-rights-organization/

Rainbow Sudan: A magazine has begun publishing articles in 2012 discussing topics including being gay in Sudan, the history of homosexuality in the country, Islam and sexuality, being lesbian and Muslim, poetry and more. https://rainbowsudan.wordpress.com/

LGBTQIA+ individuals flee from the persecution and violence in their home country. Some leave for more tolerant African neighbouring countries such as Kenya and others have to flee to safer destinations in Europe or North America.