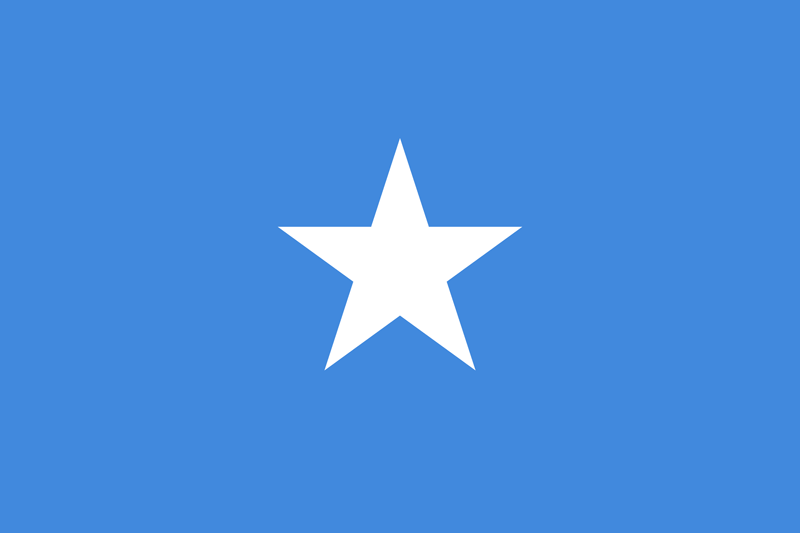 Same-gender sexual activity — for both men and women — in Somalia is highly illegal and punishable from 3 months to 3 years of imprisonment in government-controlled areas or up to the death penalty in areas controlled by Al-Shabaab, a militant Islamist group, as well as in Jubaland. The courts enforce Islamic law - called Sharia - which deems homosexuality illegal. LGBTQIA+ persons are regularly prosecuted by the government and there are no laws protecting LGBTQIA+ people against discrimination and offence. Same-gender couples are not legally recognized and they are not allowed to adopt children. There is also no legal recognition for transgender people and no right to change gender or name. In 2017, it was reported that al-Shabaab executed a teenage boy and a young man for having homosexual intercourse. It is the first report of such execution.

There are few reports of societal and family violence, torture, honour killings or discrimination based on sexual orientation and/or gender identity due to severe societal stigma preventing LGBTQIA+ individuals from making themselves to be known publicly. LGBTQIA+ Somalis must conceal their sexuality and identity in private. Thus, they are not openly visible in the society. They live in the fear of being exposed. Living in secret and not sharing your ideas and feelings with anyone are not easy. LGBTQIA+ topic is discussed in Somali households mainly in a negative way. Families tend to know or suspect their children are LGBTQIA+ but the problems arise when they disclose their sexuality.

Somali Humanitarian and Development Action is an organization in Somalia which is registered through ILGA.

Somali Gay Community is a website has been launched to serve the small gay Somali community in London – and beyond.

Five Somalian friends currently living in London recognized a support network for other gay and lesbian Somalis in the United Kingdom.

Some LGBTQIA+ people become accustomed with living double lives. Many flee their homes to escape danger or social and/or legal pressures. Some are out to their families - not necessarily by choice. Some of them leave Somalia to other countries in Europe like the United Kingdom.