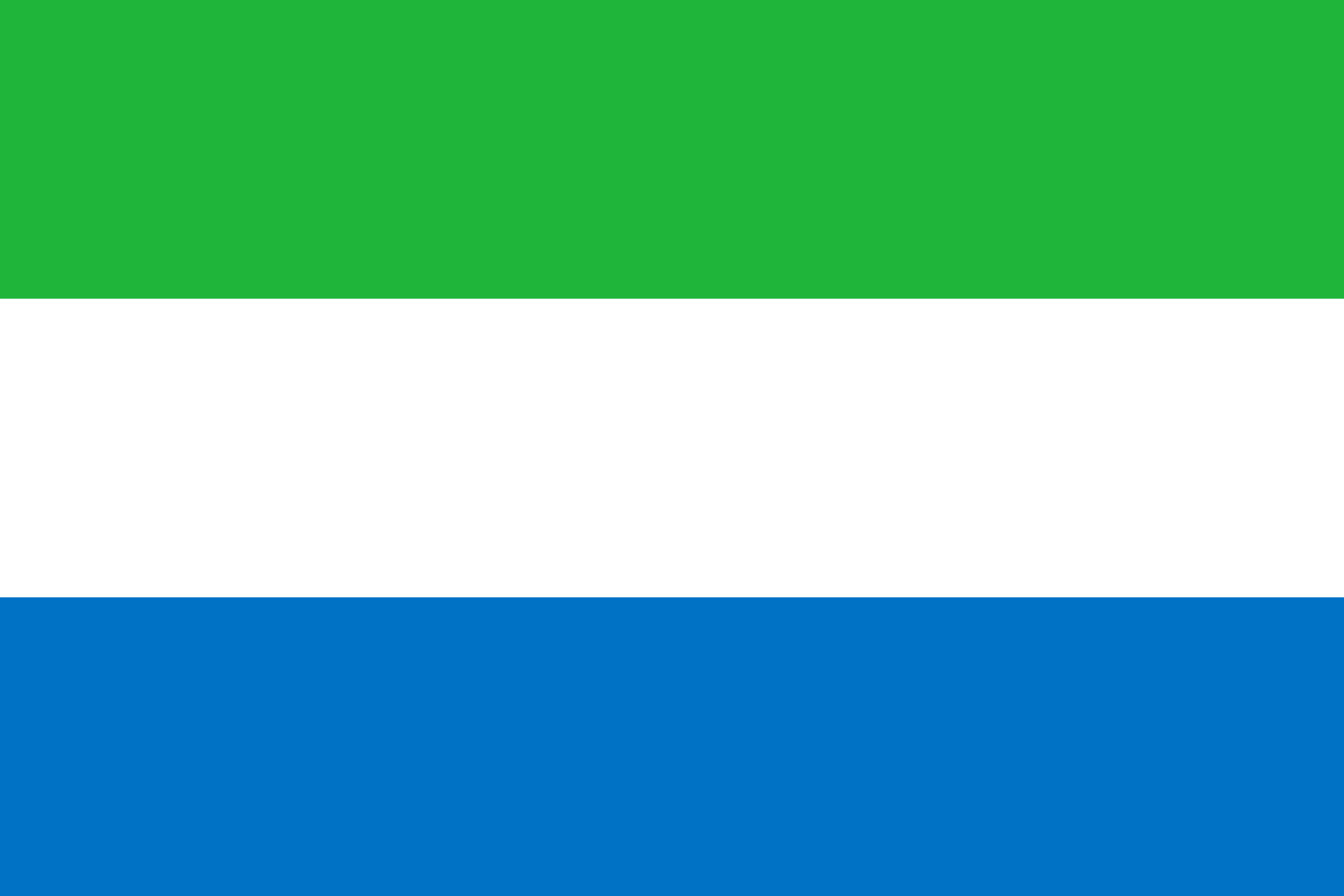 Same-gender sexual activities for men -  whether in public or private - are illegal in Sierra Leone and carry a possible penalty of life imprisonment with hard labor, although this is seldom enforced. Same-gender sexual activities for women, on the other hand, are legal. There is no recognition of same-gender relationships. Single men are eligible to adopt children, but not same-gender couples. Transgender people are not legally recognized and are not allowed to changed their name nor gender. The constitution and laws of Sierra Leone do not protect LGBTQIA+ people against discrimination based on sexual orientation and/or gender identity. In 2011, Sierra Leone was one of five African countries to join the United Nations' "Joint Statement on Ending Acts of Violence Related Human Rights Violations Based on Sexual Orientation and Gender Identity".

Homosexuality is taboo in Sierra Leone. Many Sierra Leoneans believe that homosexuality does not exist locally and is directly due to Western influence. The LGBTQIA+ communities face violence, harassment, and discrimination. Societal stigmas keep homosexuality fearful, underground and in the closet. They face discrimination in employment, education, and housing.  LGBTQIA+ individuals have poor knowledge about sexually transmitted diseases and often avoid testing, fearing a lack of confidentiality. Secure housing is also a problem for LGBTQIA+ persons. Homosexuals can lose their leases if their sexual orientation is discovered. For lesbians, there is the threat of ‘planned rapes’ to try and correct their sexual orientation. The families of LGBTQIA+ persons frequently shun their children, leading some children to turn to prostitution to survive. Religious groups reportedly promoted discrimination against the LGBTQIA+ community.

Public promoters of LGBTQIA+ rights in Sierra Leone are at an even higher risk of discrimination and violence. Fanny Ann Eddy founded the Sierra Leone Lesbian and Gay Association in 2002 was brutally murdered in the organization’s offices in 2004.

No NGOs have been found that specifically deal with the issues facing the LGBTQIA+ communities.

Women and Youth Alliance for Sustainable Development is the only organization registered through ILGA from Sierra Leon.