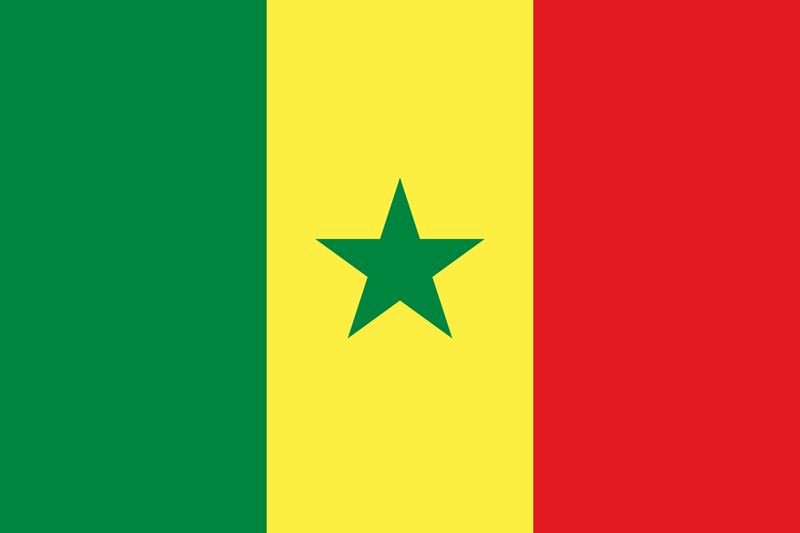 Same-gender activities between men and women are criminalized in Senegal by punishment of 1-5 years imprisonment and a fine of 100,000-1,500,000 francs (€150–€2,300). Maximum penalty applies when sexual activities include a person under 21. There are no anti-discrimination laws in hate speech, violence, employment in Senegal and same-gender couples are also not legally recognized. There is no legal gender change for transgenders. In 2016, Senegalese President Macky Sall has said he would never legalize homosexuality under his authority in the Senegalese lands. Senegal's National Police is known to arrest and to arbitrarily detain LGBTQIA+ persons who are presumed to have had same-gender sexual activity.

LGBTQIA+ communities face daily discrimination in Senegal. The level of intolerance towards sexual minorities in the country is reported to concern 90%+ of the Senegalese society. Hostility against LGBTQIA+ people is thus very strong. Violence, stigmatization and discrimination are widespread and LGBTQIA+ individuals are subject to public violence, frequent threats, mob attacks, robberies, expulsions, blackmail, and even rape. In 2020 (despite the daily difficulties that LBGTQI+ individuals face in Senegal) some Islamic conservatives are continuing with LGBTQI-phobic assaults. In 2021, several hundred protesters rallied in Dakar and burned a rainbow flag to demand that homosexuality should become considered as a crime in Senegal. They believed that being LGBTQIA+ goes against the country’s faith and values.

Association Prudence: serves the LGBTQIA+ community of Senegal by advocating for equality, protesting Senegal’s unjust laws and securing legal representation for those facing discrimination, including those who need to seek asylum abroad.

Also see link below to find a helpline for Senegalese LGBTQIA+ individuals:

Many Senegalese LGBTQIA+ people live in fear and are thus forced to leave home. Some migrate to Mauritania, where they may be granted refugee status from the UNHCR. Only a few are selected for resettlement in a North America and Europe. For many Senegalese, the destinations of migration are mostly French speaking European countries such as French or Belgium.