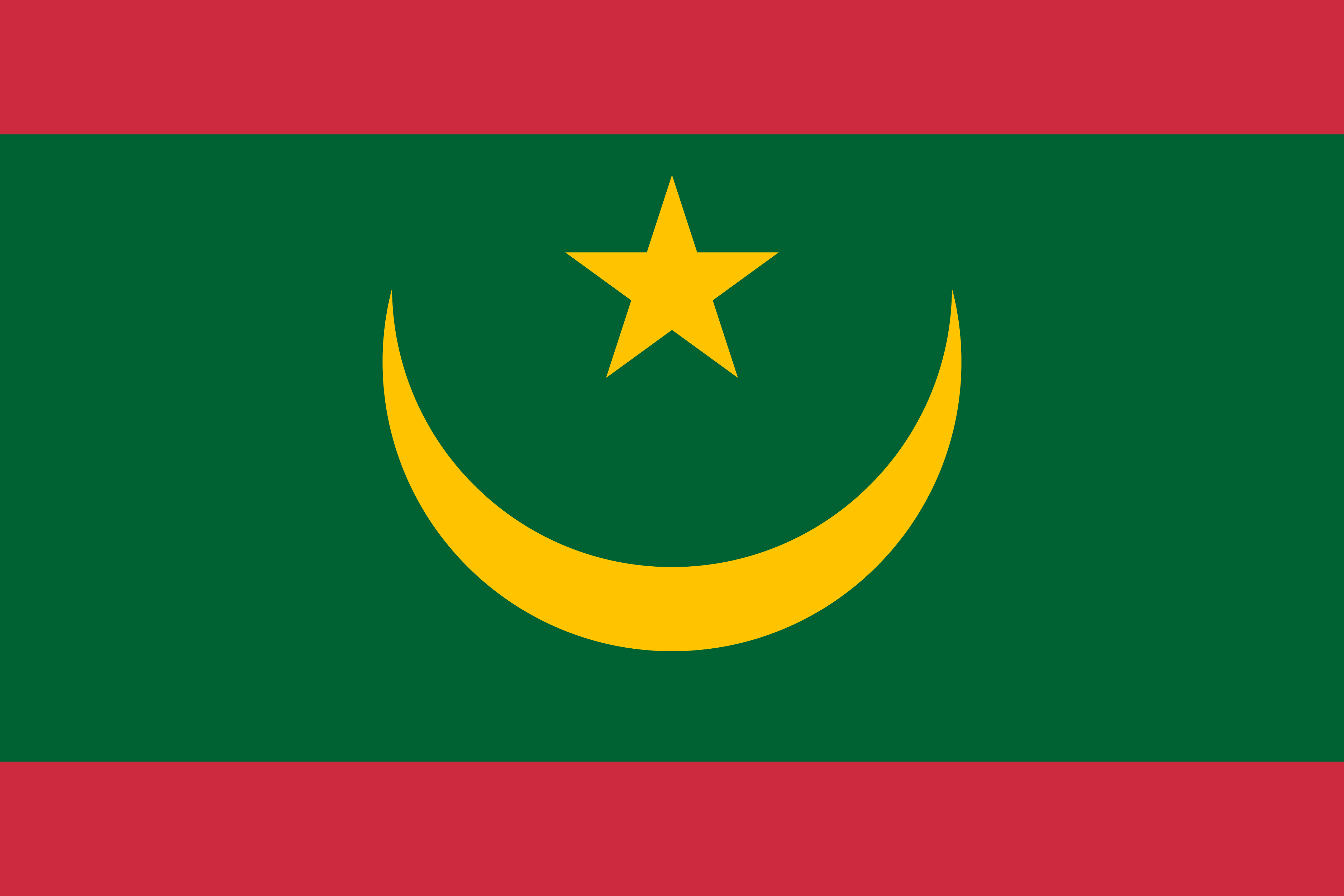 Homosexuality in Mauritania is illegal, based on Islamic Sharia Law. Muslim adult men who have sexual activities with other men face stoning to death, although there have been no known cases of executions for homosexuality charges in the country. On the other hand, when this is not enforced for men and women who have same-gender sexual activities, the penalty is between 3 months to years of imprisonment, and a fine from 5,000 to 60,000 Mauritanian Rupees (100-120€). Regarding trans* people, gender change on birth certificate is legal, however there is no recognition of non-binary identity. One of the difficulties in confronting Mauritania’s violently homophobic law is that reported instances of state or tribal execution are not published. The Mauritanian government and the country’s powerful tribal system often cover up their execution of LGBTQIA+ individuals, recording other causes of death. Same gender couples are not recognised in Mauritania and there is no law to protect them against any kind of discrimination. They are also prohibited from adopting children. In fact, there were no criminal prosecutions, no evidence of societal violence, societal, or systematic government discrimination based on sexual orientation reported in 2011.

The country’s attitude towards homosexuality is negative and the topic is considered taboo. Homosexuality is not acknowledged as existing and as such is not accepted by society. LGBTQIA+ people face discrimination and harassment and therefore must keep their gender identity and sexual orientation as secret. They live in perpetual fear of being driven out by their families and rejected by society in general. As a result, they did not attend or participate in public activities due to fears of retribution and violence.

Nouakchott Solidarity is the only association in the country founded in 2015 to defend LGBTQIA+ rights, among other activities such as fighting against HIV, job discrimination and women’s rights. https://www.facebook.com/Nouakchott-Solidarit%C3%A9-Association-227963254223330/

LGBTQIA+ people from Mauritania seek asylum in European countries such as Belgium, but in most cases, they fail to prove the danger of returning to their home country. In 2011, Columbia Law School’s Sexuality and Gender Law Clinic won asylum in the United States for a gay man who feared persecution because of his sexual orientation and who had been forced to return to his native Mauritania. Ever since, The United States Department of Homeland Security grants asylum for gay people coming from Mauritania.