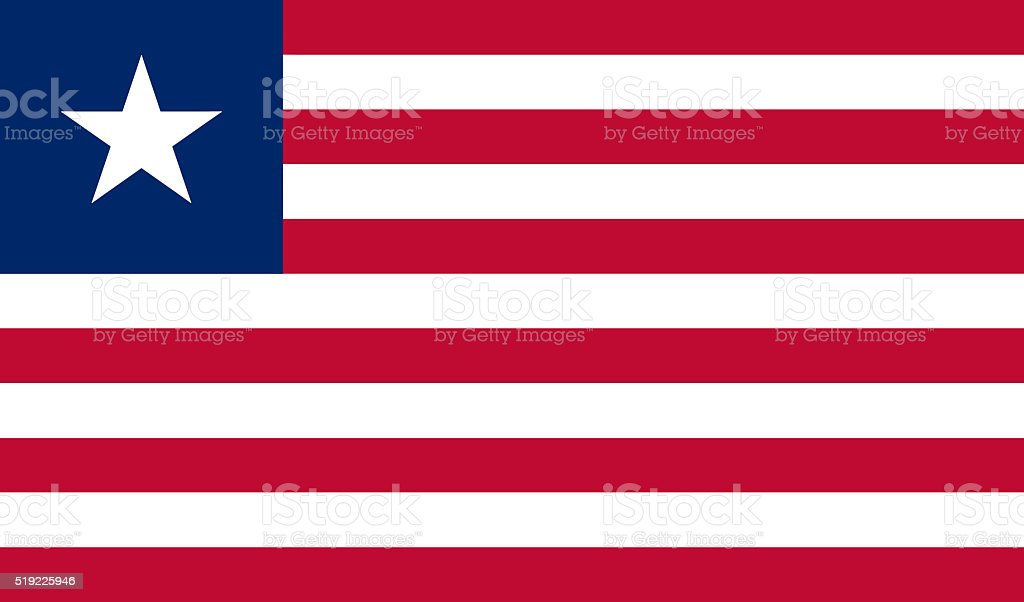 Same-gender sexual activities for both men and women are illegal in Liberia, being punishable by up to one year in prison and/or or maximum of LBR$ 1,000 (5€) fine. There is no recognition of same-gender relationships. In July 2012, the Senate passed an amendment to the Domestic Relations of Liberia Bill, also known as the ‘Anti-Same-Sex Marriage Bill’, in order to expressly prohibit same-gender marriage. Another bill currently considered by the Liberian legislature is to amend the New Penal Code Chapter 14, to explicitly criminalize same-gender acts between both men and women with a sentence of imprisonment for up to five years. Transgender people are not legally recognized and they are not allowed to changed their name nor gender. The Liberian law does not protect LGBTQIA+ people against discrimination based on sexual orientation and/or gender identity.

Liberia's culture is strongly opposed to homosexuality. LGBTQIA+ individuals are cautious about revealing their sexual orientations and gender identities. There were press and civil society reports of harassment of LGBTQIA+ persons. Societal stigma and fear of official reprisal may have prevented victims from reporting violence or discrimination based on sexual orientation and/or gender identity. The Liberian National Police or other law enforcement agencies targeted or harassed those they believe to be part of sexual minority communities. Anti-LGBTQIA+ sentiment and hostility towards them have been fueled by both media and political discourse in recent years. Recent legislation against LGBTQIA+ communities has already exacerbated discrimination, harassment, and stigmatization.

There were a few civil society groups promoting the rights of LGBTQIA+ individuals, but they maintained a very low profile due to fear of persecution. In 2012, the Movement for the Defense of Gays and Lesbians in Liberia (MODEGAL) was established, with Archie Ponpon as its head. The Liberian government, however, has rejected the movement's request for registration, and Ponpon has faced a violent reaction to his efforts. His mother's house has been burned to the ground and after his speech in favor of LGBTQIA+ rights on public radio in March 2012, a violent mob confronted him as he left the radio station. The police intervened to protect Ponpon from harm.