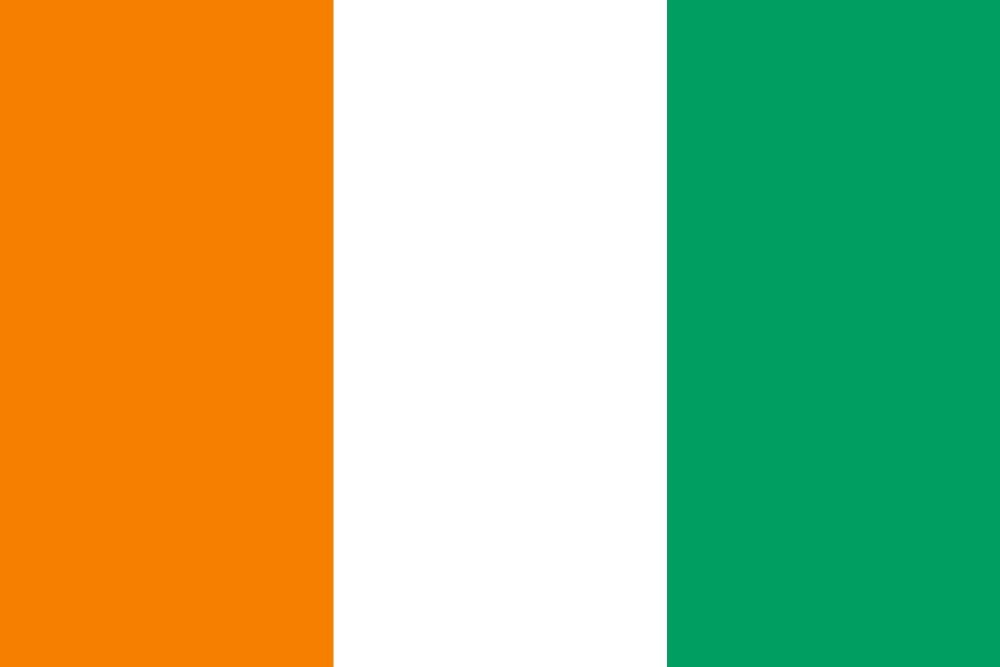 Same-gender sexual activities for both men and women are legal in private and have never been criminalized in Ivory Coast. However, public same-gender sexual acts will be punished with imprisonment for 3 months to 2 years and a fine of 50,000 to 500,000 francs (75–450€). Same-gender couples are not legally recognized and are not eligible to adopt a child. There is no legal protection against discrimination based on sexual orientation and/or gender identity but there is no report of official discrimination in employment, housing, statelessness, or access to education or health care. Transgender people are not legally recognized and they are not allowed to changed their name and gender. The UN’s Universal Periodic Review recommended that the Ivory Coast take measures to ensure non-discrimination, which was accepted by the government.

No structured organizations working with LGBTQIA+ persons are identified in Ivory Coast. The few LGBTQIA+ organizations in the country operated with caution to avoid being targeted by police and armed forces. However, newspapers reported favorably on a New Year's Eve party held by a group of lesbians in Abidjan.

LGBTQIA+ people who run away from home often have to turn to sex work. Yet, even at home, they face being forced into sex work by their own parents who are willing to tolerate their lifestyle as long as they are bringing money home. As soon as they are not lucrative enough, the families will no longer tolerate their sexual orientation and make them leave. LGBTQIA+ people forced escape their home country and seek asylum in European countries such as Italy, France and Belgium.