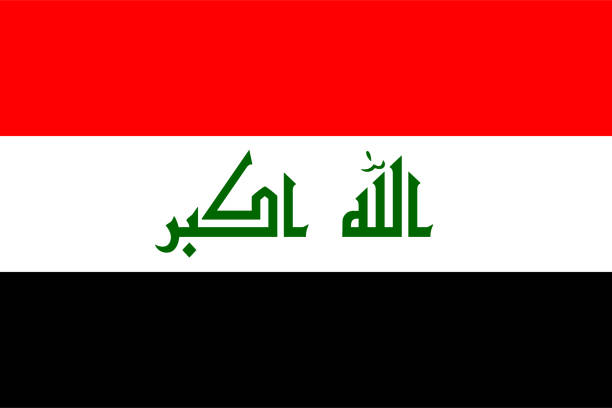 Same-gender sexual activities have been generally legal in Iraq since 2003. However, they remain punishable, the penalty being up to 6 months of imprisonment or vigilante actions such as beatings and tortures. The Sharia court can even impose executions. LGBTQIA+ communities are subject to widespread discrimination and violence by society, police, and local militias. Same-gender couples are not legally recognised in Iraq and openly gay men are not allowed to serve in the military. There are several reports of extrajudicial executions ordered by non-legal Sharia judges, and both police and militias kidnapping, threatening, and killing LGBTQIA+ people.

People in the society are hesitant and have a negative impression towards LGBTQIA+ people overall in Iraq. LGBTQIA+ individuals are frequently victims of vigilante justice and honour killings. They are also denied employment or fired for being “too feminine” or for refusing to engage in sexual practices with their employers.

The families of LGBTQIA+ individuals in Iraq are scared and ashamed of this situation and remain very discreet about it in wider society. Some families can become aggressive towards their LGBTQIA+ children and physically torture or kill them.

Iraqueer - formed in March 2015 in Iraq as the 2nd organization supporting LGBTQIA+ followed by Rassan. https://www.iraqueer.org/

During the recent security crisis in Iraq, LGBTQIA+ individuals continue to face significant obstacles to safety. In 2009 and 2012, when militias and police sought out, apprehended, and killed LGBTQIA+ Iraqis, some Iraqi and international groups helped and get affected individuals to safety outside the country in Jordan, Egypt, and Lebanon. They also escape to previously safer areas, such as Iraqi Kurdistan. Moreover, people of LGBTQIA+ communities often seek asylum in European countries where homosexuality and trans-identities are openly accepted. Compared to the hundreds of thousands of other Iraqis facing persecution and threats to their lives and livelihoods today, LGBTQIA+ Iraqis are at heightened risk both because of greater threats to them and because their ability to reach safety is reduced.