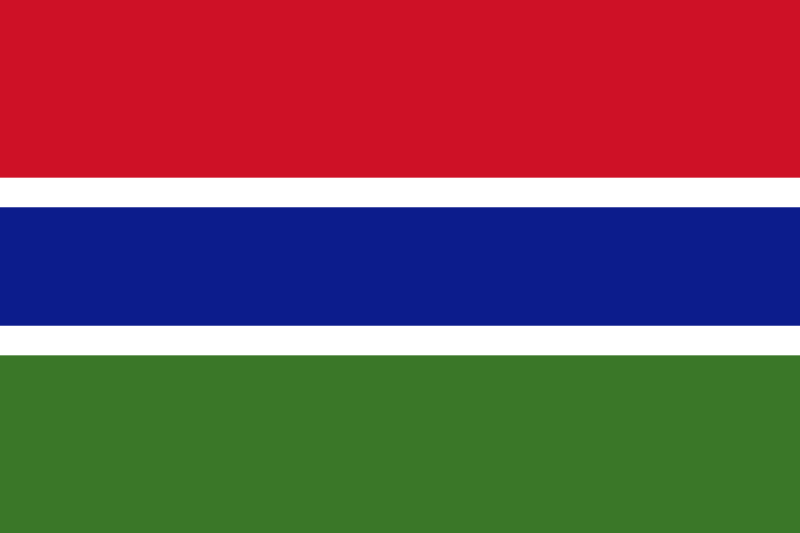 Same-gender sexual activity is illegal in Gambia. Until October 2014, punishment was 5-14 years in prison but since then, individuals found guilty of 'serial offending' of 'aggravated homosexuality' or LGBTQIA+ people living with HIV face lifetime imprisonment. There are no laws which protect gender and sexual minorities against discrimination: same-gender couples are not recognised, they cannot adopt children, there are no mechanisms to change legal gender and crossdressing is outlawed. In fact, they are always at risk of physical violence, imprisonment or even death. The former Gambian President said, in 2008 that "laws stricter than those in Iran" against LGBTQIA+ people would soon be introduced and vowed to "cut off the head" of 'any homosexual'. He gave them 24 hours to leave the country. The National Intelligence Agency often track-down parties organised by the LGBTQIA+ community, photographing attendees and taking them into custody. The announcements of the new law sparked a fresh round of these searches and arrests.

Homosexuality and trans-identities are not tolerated in Gambia. Social discrimination of LGBTQIA+ people is high, and they face severe problems from the society. They continue to suffer discrimination and threats from non-state actors. Ill-treatment by the local population and indifference from government officials are common. Families in Gambia often force individuals to enter arranged marriages.

There are currently no organisations actively and openly specific supporting LGBTQIA+ individuals in the Gambia.

Large number of Gambian LGBTQIA+ communities seek asylum in neighboring countries such as Kenya, Senegal, and South Africa, hoping to obtain refugee status.  Some look to receive international protection in European countries like the United Kingdom, Belgium and Switzerland.