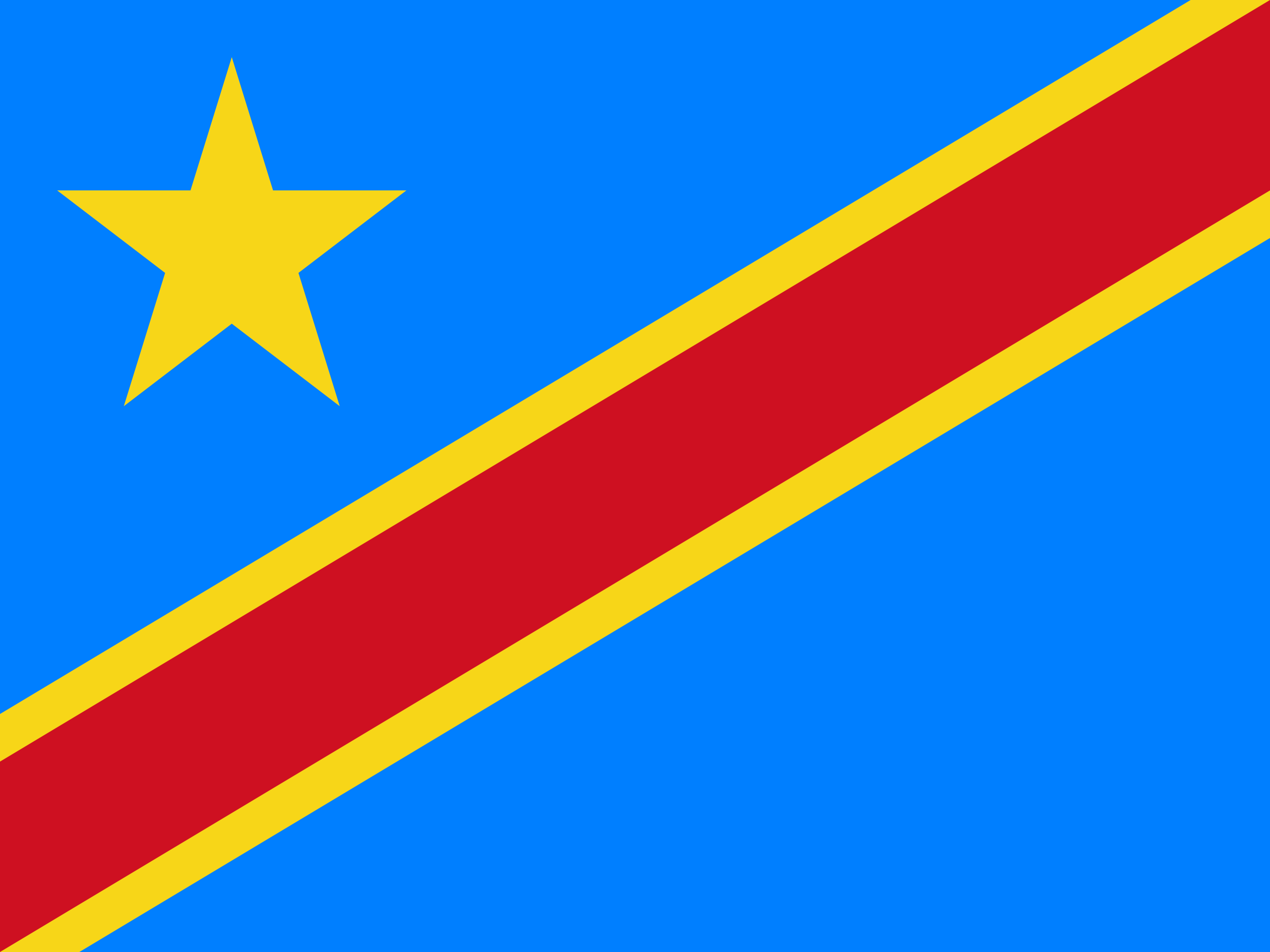 Same-gender sexual activities for both men and women are legal in the Democratic Republic of the Congo (DRC). Age of consent is equal, regardless of gender. Homosexual acts have never been explicitly outlawed in the country's history, if not engaged in public displays, because of colonization and past ruling by Belgium. However, homosexual relationships can be criminalized under the public decency provisions in the Congolese Penal Code, by 8 days to 3 years of imprisonment and/or a fine. Same-gender couples are not legally recognized and there has been a constitutional ban for same-gender marriage since 2006. There is no anti-discrimination law protecting sexual orientation in hate speech and violence. In DRC, LGBTQIA+ people and especially transgender persons and effeminate gay men are victims of arbitrary arrests or detentions. Police often extort people, asking them for money in exchange of not presenting criminal charges. Although government officials affirm that the “prosecution for homosexuality is very rare.”  Changing gender is legal, without the sterilization surgery requirement.

Homosexuality remains a cultural taboo, even if not illegal and society favors the criminalization of homosexuality. LGBTQIA+ persons are often not open about their sexual orientation because they are outcast by society; those who are open about their sexual orientation face hostility, widespread discrimination, rejection, social exclusion, and harassment. Gender-based violence and “corrective” rape of LGBTQIA+ people, as well as the State’s failure to effectively investigate and prosecute those crimes are common. Threats and arrests against human rights defenders, including by State agents, and violations of the right to freedom of association are reported. LGBTQIA+ people are under discrimination in different sectors, such health, education, and employment.

The Group Hirondelles Bukavu (GHB) in South Kivu is the only support service for homosexuals in DRC.

Some LGBTQIA+ people are forced to leave the country. UNHCR was trying to help some people facing difficult situation in Congo. South Africa hosts some of these refugees. The others prefer to leave Africa for European or and North American countries such as Canada and US.