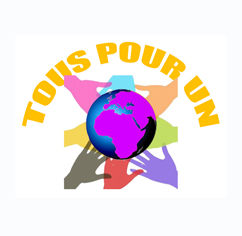 It was born following a survey conducted on the situation of LGBTQIA+ in Senegal between December 2014 and September 2015. This survey was made possible by the internet and social networks. It made it possible to make several observations: