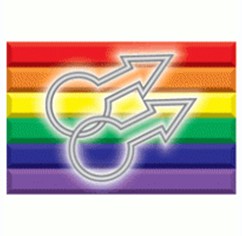 The association GDPH or "Groupe de défense et promotion des personnes homosexuelles" was created on 22 April 2010 in the town of Uvira by a group of gay men. The idea originated among members of this group who were students in Bukavu in 1994-1995.

The association is based on values that are neither political, religious, racial nor ethnic. It was created to defend the rights and freedom of homosexual persons.

The association operates anonymously given the national context. Its scope of action currently includes the territories of Fizi and Uvira.

The objectives of the association are as follows: