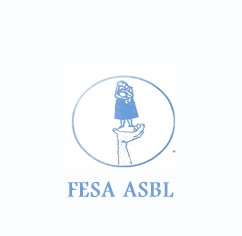 FESA or "Femme qui en soulève une autre" was created in 1996 and has been operational since 2002. It is a women's association that campaigns for the promotion and defence of human rights in general, LGBTQIA+ in particular, as well as PLHIV, sex workers and refugees, who are victims of discrimination and stigmatisation in the Democratic Republic of Congo.

FESA has set itself the following objectives: