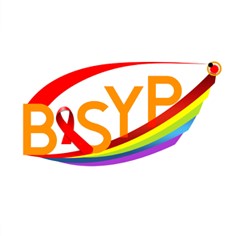 Created in October 2010 by six parent associations, the Benin Synergies Plus organisation was registered at the Cotonou prefecture on 11 November 2011 and was published in the official gazette on 1 August 2012. BESYP is a network of identity-based associations that develops concrete actions in the field of training, awareness raising, capacity building, advocacy, resource mobilisation and care for key populations. It is an active member of the international network AFRICAGAY AGAINST AIDS and has 846 members, including 14 identity-based associations.