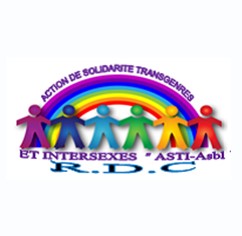 The association was born out of the desire to defend the rights and human values of transgender and intersex people in a particular context (pressures and demands of African custom).

The main objectives are as follows: